Posted on March 22, 2015 by FamiliarAttraction

What is really interesting about this film, apart from the fact it has canon incest, is that it was written and directed by Anna Paquin’s brother Andrew Paquin. Anna and her husband Stephen Moyer only have small cameo roles but obviously they did the film to help out her brother, which is nice. I liked how the movie was set up so that the viewer isn’t suppose to know that the brother and sister (David and Lila) are in fact siblings. There is just subtle hints throughout the movie, and then an obvious allude to it when Lila is talking about David’s children’s book he wrote and how the brother and sister are not being allowed to fall in love with each other, and that they are twins. So the two sibling characters in the movie are not only brother and sister, but twins.  I liked how the movie did sort of a role reversal and had the sister calling the shots and being the dominant one, but at the same time the brother was so weak and just seemed so unstable it made it less fun and interesting. It is another example of this sort of toxic codependent relationship between psychotic incestuous siblings that a lot of films that are canon have, but still worth a watch.

A sociological and psychological examination that explores the last taboo in fiction and popular culture; film, television, and literature.

Read more about me and the blog here. Please check out and follow my companion tumblr blog (updated regularly) for even more posts, clips, reviews, full movies and more! 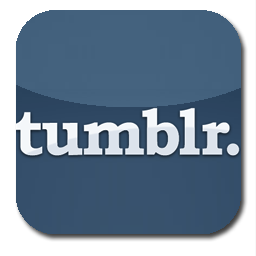 If you are a fan of the site and would like to make even a small contribution, please contact me at familiarattraction@gmail.com to find out how you can donate.